For more than 20 years, Robert Henderson has found himself in a jam.

Make that jams… and jellies and marmalades and mustards and chutneys and relishes… 35 different kinds, to be exact.

The owner of Henderson Farms on Wolfe Island garnered a couple of awards in the preserves competition at the recent Royal Agricultural Winter Fair in Toronto.

His Quince Jam was judged second best in the Single Fruit Jam division and his Dandelion Wine Jelly placed fifth in the Spirited Jelly class.

“It gives you credibility,” Henderson, 47, said of the Toronto awards. “It helps increase sales. People want to try more (products).”

He has tasted success many times at the Royal Agricultural Winter Fair, where he has been
showing his wares since 2000. He was the Grand Champion Jelly and Jam Maker two years in a row (2006 and 2007) and won the Judges Choice Award in 2008 for his Pear and Quince Jam.

“The first couple of years you learn what they’re looking for,” said Henderson of the judges. The preserves are judged on five elements: taste, smell, colour, clarity and texture.

Henderson said his jams and jellies go well with toast or with cream cheese on a cracker. As well, the bilingual label on each jar offers serving suggestions.

The Apricot Jalapeno Jelly is new to Henderson’s product line this year.

“One of my customers asked me to make it,” said Henderson, adding that it can be used on spare
ribs, pork chops and roast beef.

He said the Maple Syrup Jelly, which he has been producing for 10 years, goes well with salmon and shrimp.

Henderson has been producing the Quince Pear Jam since 2008. Henderson gets the fruit, which is common in Europe but unique to Canada, from the trees of some of his customers.

“It’s between an apple and pear in flavour, with a rose scent, pink in colour,” said Henderson, adding that the jam goes well with Camembert and Brie cheeses.

“It’s been a big hit,” he said. “It’s so unique, but everybody has dandelions in their backyard. This puts them to good use.”

He said the jam, which has a strong wine flavour and is made from organic dandelions from his farm, is good on chicken, turkey and whitefish or as a layer on cheesecake.

Henderson started his business in 1987 and now employs his brother William full-time, his sister Nancy part-time (she lives in Toronto) and his mother Wilda. His cousin, Denise Irvine, (formerly of Banfield-Seguin Ltd. in Ottawa, now back in Kingston), redesigned his labels in 1999 and still does his ongoing signage and other graphic requirements. That’s keeping it all in the family!

He’s selling his products at the Montreal Salon des Metiers d’art du Quebec until Dec. 22, while William is manning a booth at the Ottawa Originals Christmas Craft Show until Dec. 20.

“We travel to where the markets are,” said Henderson. “During the Christmas season, it’s better for us to sell retail. Customers like to see the person who made the product and talk to you as well.”

Business is usually good this time of year.

“It’s close to Christmas, people are rushing to find that last-minute gift,” said Henderson. “When you don’t know what to get for someone, food is a great gift.”

Henderson Farms products, which retail at $5 for a 110mL jar and $10 for a 250mL jar, are available locally at Cooke’s Fine Foods and, during the summer, the Kingston Farmers Market.

“Regular customers,” said Henderson “contact me and buy it by the case.”

Henderson tries to come up with a new product or two every year; in 2008 it was Mango Chutney and Quince Pear Jam, and this year it was Apricot Jalapeno Jelly.

The new recipe for 2021 isn’t even on the back burner yet.

“It’s been so busy, I haven’t even had time to think about it,” Henderson said. 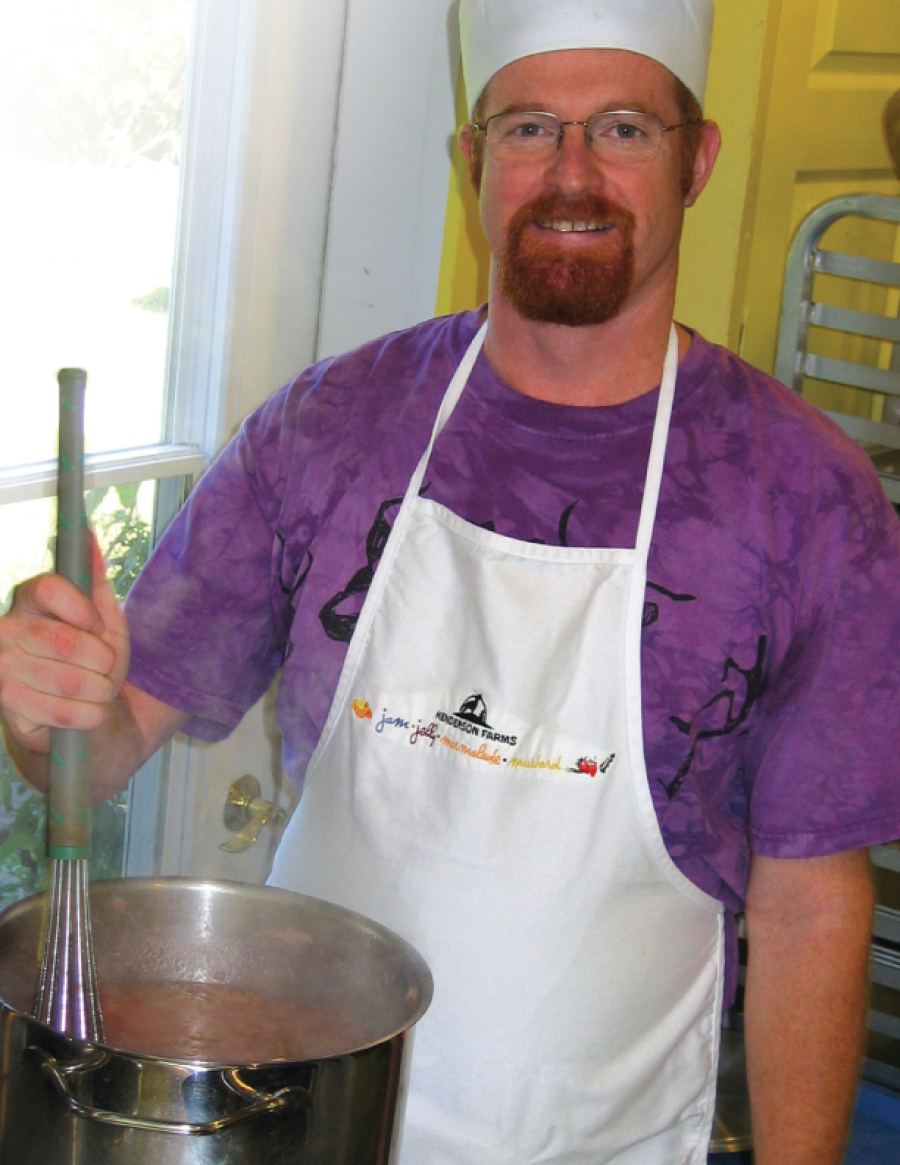 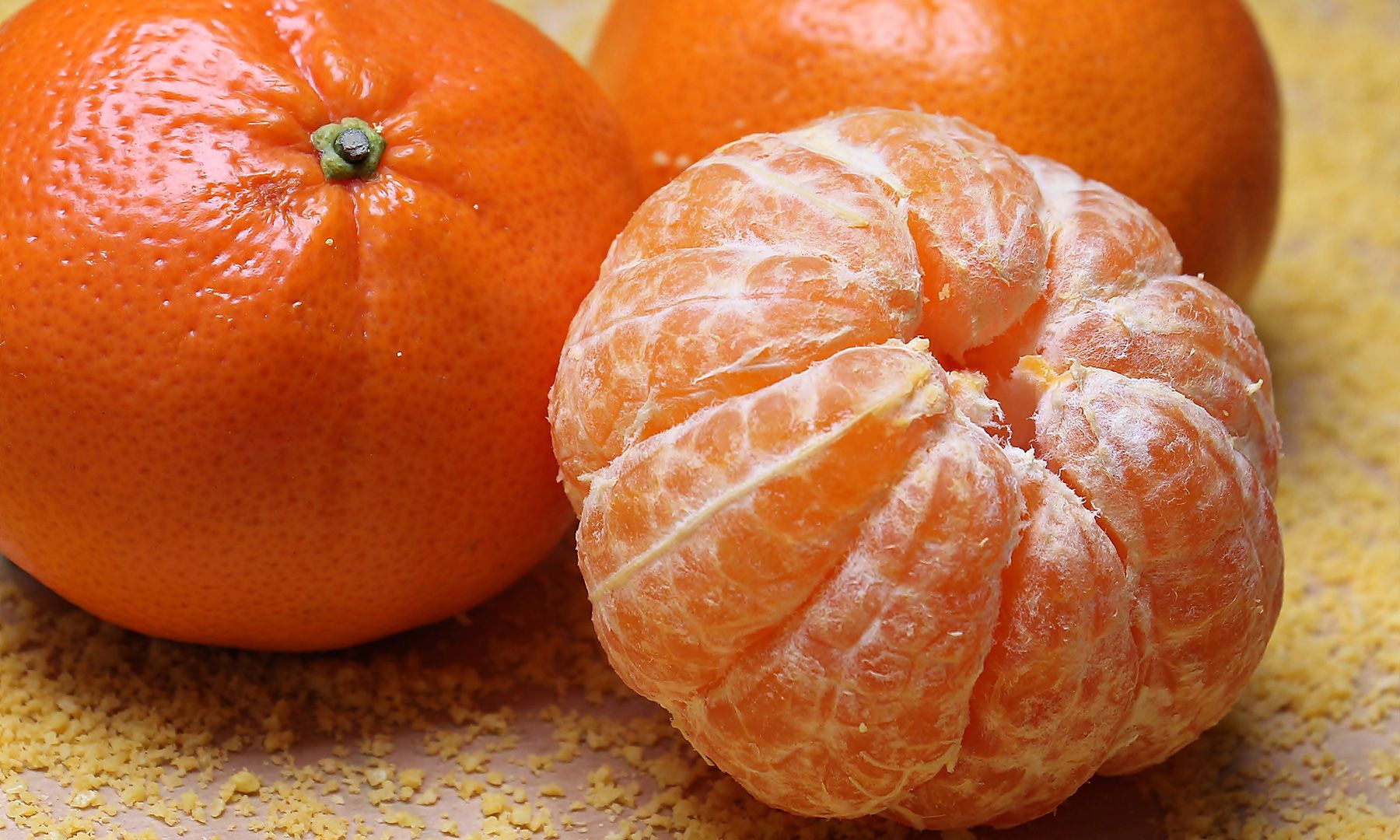 Jams, Jellies, Condiments and All Our Products Delivered Right To Your Door

Henderson Farms all natural products are made in Canada. Thank you for supporting local!